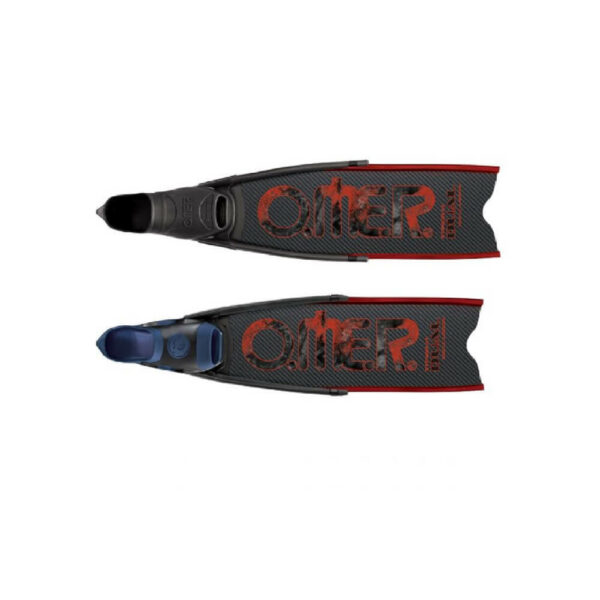 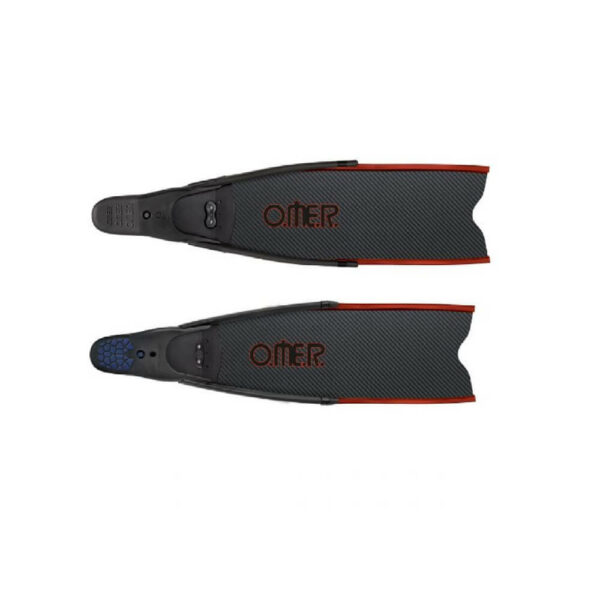 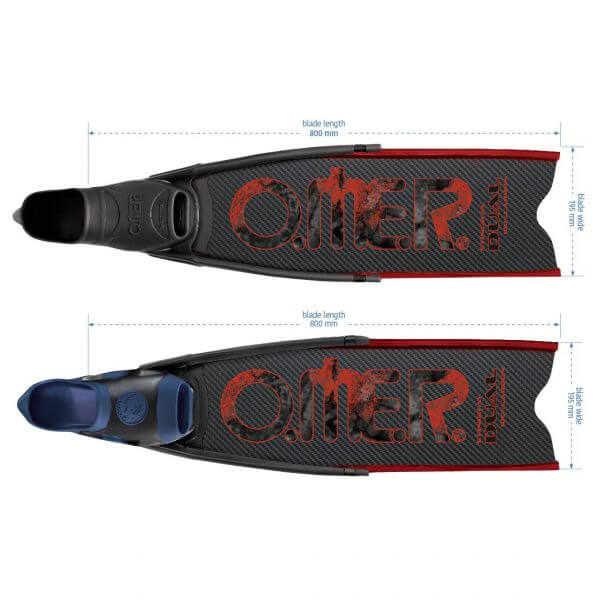 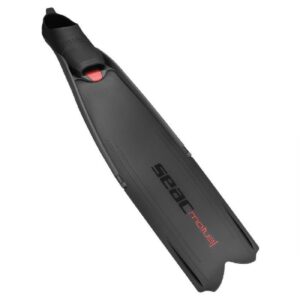 Kortreist produkt, Made in Italy. 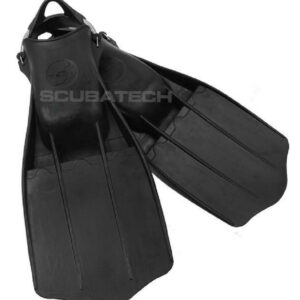 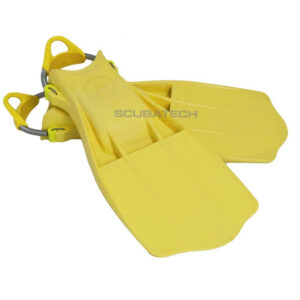 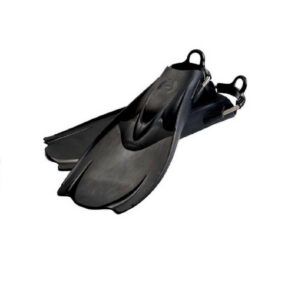 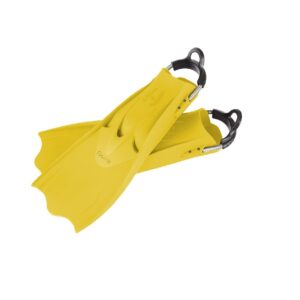 James Lapenta – YMCA Instructor & PADI Divemaster
“The F1’s are well thought out, well designed, and very well made. For both my recreational and technical dives, these are the last fins I will ever need”

Edmund Grant – Wreck Diver / Parole Officer
“I got my Hollis fins yesterday and dove with them at Dutch Springs today. They were very comfortable and I was able to do all variations of kicks with them. This appears to be the last fin I will buy.” 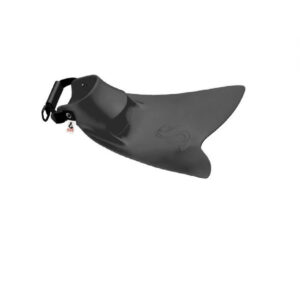 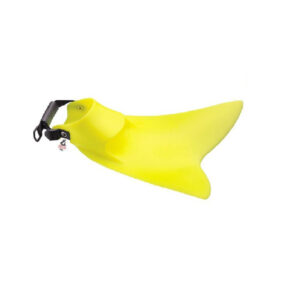 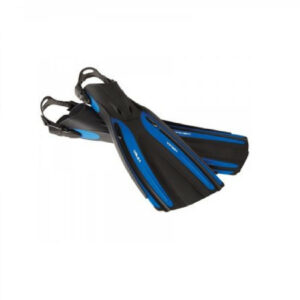 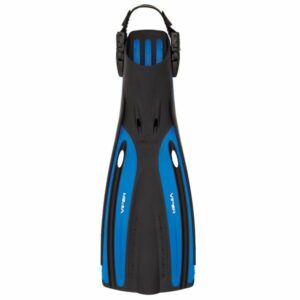 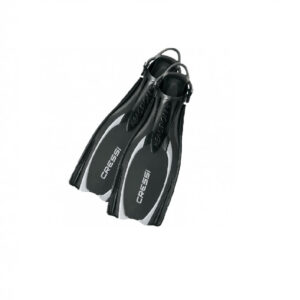 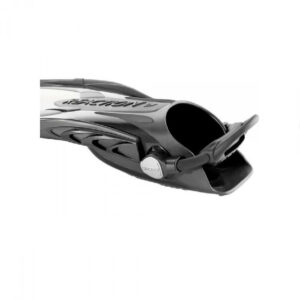 Legg til i ønskeliste 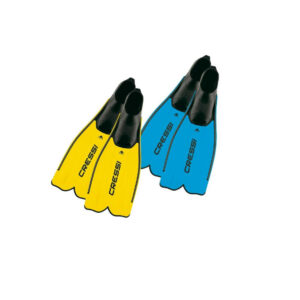 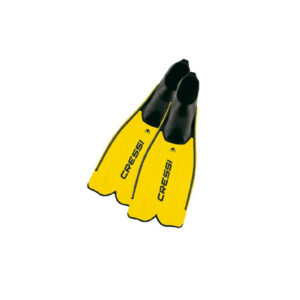 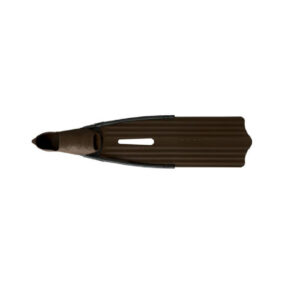 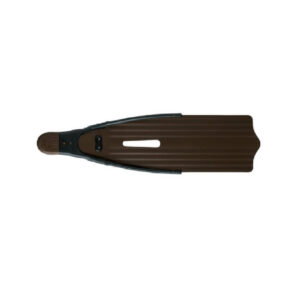 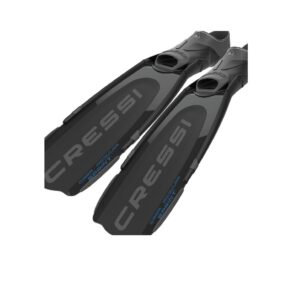 Description
The Gara Modular Sprint fin is the new 2021 model in the Cressi Gara line.

It is a shorter version of the Impulse fin, which proved to be hugely popular with freedivers worldwide, both amateurs and the most demanding professional freedivers.

Sprint is designed to meet the needs of freedivers and spearfishers who practice this sport in wintertime and when a fin as long as Impulse is not necessary.

The blade of Sprint, like the Impulse blade, is made of a single thermoplastic elastomer, although it would be more correct to refer to an angled sublayer and an overlay. The sublayer follows the shape and dimensions of almost the entire fin. It has a uniform thickness and a flexible longitudinal propulsion wing of variable length. In contrast, the so-called overlay covers the propulsion wing selectively and has a thickness that slopes from the maximum value to zero longitudinally towards the tip of the blade.

As a result, the fin offers a new way of storing and releasing elastic potential energy, greatly assisting the movement of the freediver. 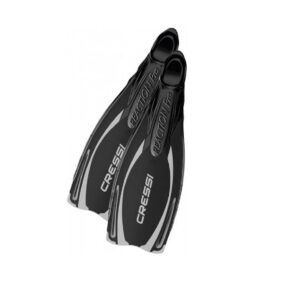 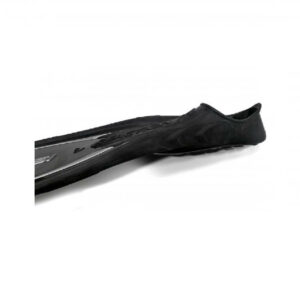